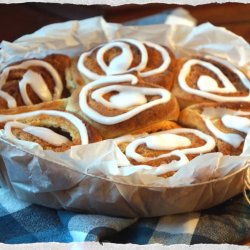 Næste indlæg
These marzipan buns are dangerously good. I recently began to work out more regularly and eat

Until a few years ago I never really watched American football. My friend Lissie took me to a few Badger games at New Yorks ‘Badger bar’, Mad River Bar& Grill on 3rd Ave. when I lived over there. And although I had a blast, I never understood the game and just kind of enjoyed the company and atmosphere there. But when I met Sillas he got me really into it and after a slow start where I just watched a long because Sillas wanted to see the games; I was hooked by play-offs in 2012. From the very beginning I decided that New York Giants was ‘my team’. I had just moved back from three amazing years in New York City so there was no question really. And for some reason, I never considered the Jets. So having the Giants win the Super bowl the very first season I joined the wonderful world of NFL was just fantastic. A perfect start!

They only show 3 games on Sundays here in Denmark. A game at 7PM, 10 PM and 2 AM. So I usually watch 1 game and a half. This Sunday we had a little kick-off get together at our place. Sillas is part of a fantasy league with a group of friends (I have one too this year, but it’s a random group online) Anyway, we invited some of the guys in his league to come over and watch the game at 7PM; Falcons-Saints.

And to combine our interests, I baked two large cakes and decorated them in the respective teams’ colors. I had bought a cake pan shaped as a football helmet for Sillas (and myself) last year, but this was the first time I used it. I loved it. So much fun to color the frosting in all sorts of colors and see this cake turn into yummy colorful helmets! Sillas is an Eagles fan (booo…), so I’m hoping that Danish TV airs one of the Giants-Eagles games, so we get to decorate the cakes in our own teams’ colors.

The cakes I baked were the Hummingbird Bakery’s brownie’s that I also baked for Super Bowl night in February, packed with lots of chocolate and walnuts. I also used two large portions of cream cheese frosting.

I combined Golden Yellow and Ivory for the Saints helmet. For the Falcons gray helmet I used a bit of the black get colour and a little more for the actual black frosting for both helmets.

And I used a small star tip.

Anyhow, it’s going to be a great season where a lot of fun NFL cakes will be made! 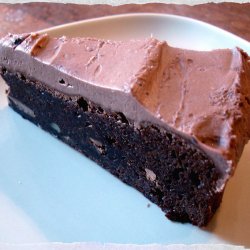 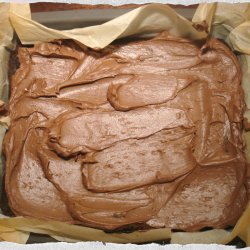 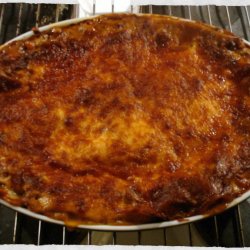 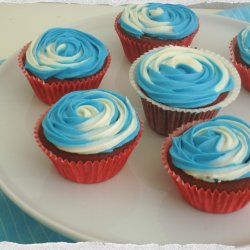 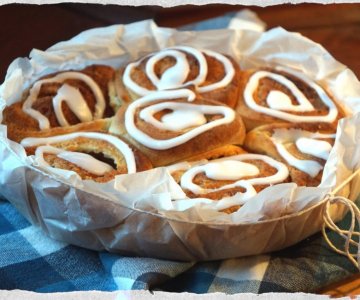 These marzipan buns are dangerously good. I recently began to work out more regularly and eating a bit healthier. But that didn't stop me from eating …
Næste indlæg