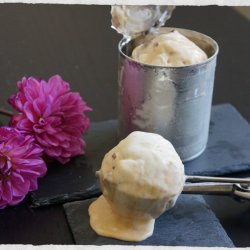 Næste indlæg
The Danish summer this year has just been amazing, lots of sun and 25-28 degrees. And it lasted

Its almost been a year…and here’s why

I realize now that it has been almost one years since I have posted anything here on Nilssons Ambrosia. Normally I would do my best to post at least one new recipe a week, so having gone almost a year without a single post is a bit extreme. I never meant to abandon the blog for this long, but time does fly, and well, here’s what has happened since the last time I was here…

I HAD A BABY! – and clearly I’m very excited about it.

3 months ago I became a mum to the most adorable and wonderful little baby boy. I absolutely love him to bits.

However, during my pregnancy  I lost all interest in food, cooking and creating new things in the kitchen, not to mention my appetite. It was the craziest thing and it happened almost from one day to the next. For a gal who loves her food, it was the weirdest thing to not want to eat anything, and when I did eat, it was half the portion of what I normally have. And because of all of this, I haven’t really been baking or cooking anything really interesting since last summer.

But now my love of baking and cooking is slowly coming back, finally! I have already baked a few cakes and made pancakes for breakfast a couple of times,  so I think that I will be posting a few new dishes in the coming weeks. Stay tuned!

Skriv en kommentar
This and that
Nilssons Ambrosia
Se indlæg 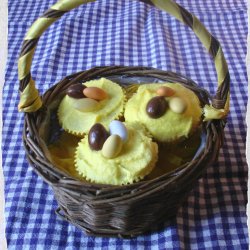 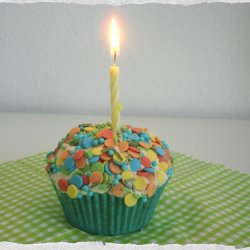 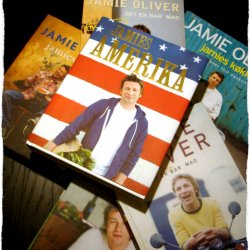 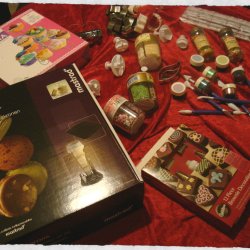 Christmas was here, and it was wonderful 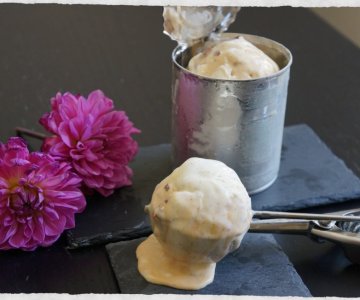 The Danish summer this year has just been amazing, lots of sun and 25-28 degrees. And it lasted far longer than it usually does, so …
Næste indlæg