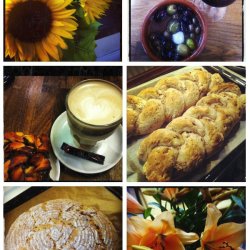 I have a new domestic project – I’ve decided to cook my way through one of Jamie Oliver’s cookbooks.  I have quite a few cookbooks but have not been using them as much as I’d like. So I decided to pick a book and cook as many recipes from it as possible.

The book of choice is Jamie Oliver’s Jamie’s America. I chose it for a few reasons; one, Jamie Oliver is one of my favorite chefs and I have watched his programs since the late 90’s. I love his style and the dishes he creates. His dishes are rustic and full of fresh ingredients and heavily influenced by the Italian kitchen – all things that I like.

After living in New York for three years, I miss the American culture, and food is a good part of that. I love how divers it, and Jamie Oliver has captured that very well in this book.

About a year or so ago I watched the TV series ‘Jamie Oliver’s American road trip’, which this book is based upon. It was such a wonderful show where Jamie met with Americans in their home, heard their stories and history and either cooked with them or just watched on as they cooked a home cooked meal. So when I later was this book in the bookstore, I had to have it.

Now it’s my project. I don’t know how long it will take or if I will be able to cook all the recipes (there are after all a few dishes with crocodile, and I have no idea where to buy that in Copenhagen…) but I do know that I will have a lot of fun with this new cooking project. Stay tuned! 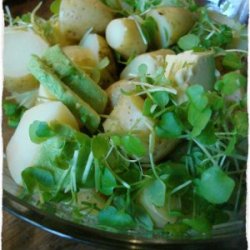 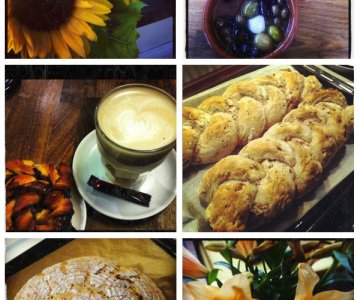 I opened my Instagram app this afternoon and had received a short message telling me that my account was now also a webpage. Very nice. I …
Næste indlæg